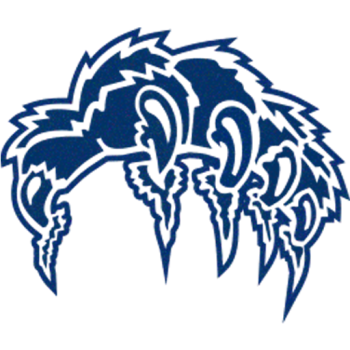 A Brief History of JMHS :

September 20, 1948 was the birth date of the Devon school system.  25 eager youngsters, ranging from grades one – eight met in the basement of the teachers home.  By the end of the school year, 86 students were attending classes, in the original location and in three new homes.  Nine older children were being transported bus to the high school in Calmar.

When the new school year opened in September of 1951, 196 students were enrolled in grades one to eleven.  These grades were housed in six classrooms and grade twelve was taken by correspondence.

In 1953, John Maland became principal of the Devon school system.